Array How to Travel with Resilience: A Conversation With Hey Ciara - Melanin Travel

Ciara Johnson, better known as Hey Ciara on social media, has had an undeniable media presence in 2018 and 2019. Featured in Elite Daily, Cosmopolitan UK, and other major publications, her solo travel expeditions inspire her followers to embark on journeys of their own.

A Texas native, Ciara quit her HR corporate job and made the transition to full-time blogger and travel influencer in 2017. Besides managing her vibrantly curated blog, she regularly engages with her following of over 45,000 on both Instagram and Twitter with experience stories and advice on travelling solo.

In order to balance the charm of travel with reality, Hey Ciara gives us a dose of honesty on some of the blissful and the unfortunate moments during her adventures:

Nasir Fleming (NF): At this point, you are highly respected for your solo travel adventures. Besides being a solo traveller, what other kind of traveller are you or what’s your travel style?

Ciara Johnson (CJ): I’ve travelled with friends and with groups. Overall, no matter what, I am a pretty adventurous traveller… sometimes that also means physical adventure. Whatever the adventure brings, I’m down for it. This attitude usually leads to a lot of interesting events. Overall, I love being spontaneous and saying “Yes!” to the moment.

NF: In terms of physical challenges, what is one of the most physically challenging travel situations that you have ever been in?

CJ: Without a doubt, it would have to be the four day trek through Machu Picchu! It pushed my limits physically. It was a lot of fun, but it was super hard. I had never been camping or without a shower for that long before. Not to mention… the hiking aspect. I didn’t know if I would finish it, but it was definitely an adventure.

NF: What is your favourite destination and why?

CJ: For me, it’s not about the place, but sometimes the experience is about the people you’ve met. Morocco had everything to offer me. It’s one of those places that is so culturally different than the United States. I don’t want to exoticise a country, but cultural-wise, Morocco is very unique. I love to see people who are living differently than I am. That is when you’re learning the most and getting out of your comfort zone. In Morocco, I adore the people, the food, and the medinas. The population is so nice and welcoming, and the hospitality is superb.

NF: Although you had a bunch of wonderful experiences during your travels, were there ever any instances where you felt unsafe? If so, what happened?

CJ: In terms of being a woman, sometimes I feel uncomfortable. In Morocco, you’re required to dress modestly, which I was okay with as a visitor of the country. In the medina, it was very intense with aggressive energy everywhere. There were a lot of stares and touches. I often felt that I had to walk with my head down and not look men in the eyes so that I would not receive additional attention. This is not physically harmful, but it is mentally exhausting. As a woman, you have to determine what you’ll do and how you’ll handle the situation. Thankfully, nothing major happened. I simply ignored the stares and the comments. This is not a necessarily a problem in rural or less congested areas, but it was in the medinas in bigger cities. Regardless, I still admire Morocco!

It also helps to understand women in their respective societies. Seeing this [women existing in other spaces] teaches us someone’s place in the world as a whole. This can be eye opening and enlightening. It is always interesting to see how someone’s society and life impacts how they live and learn. 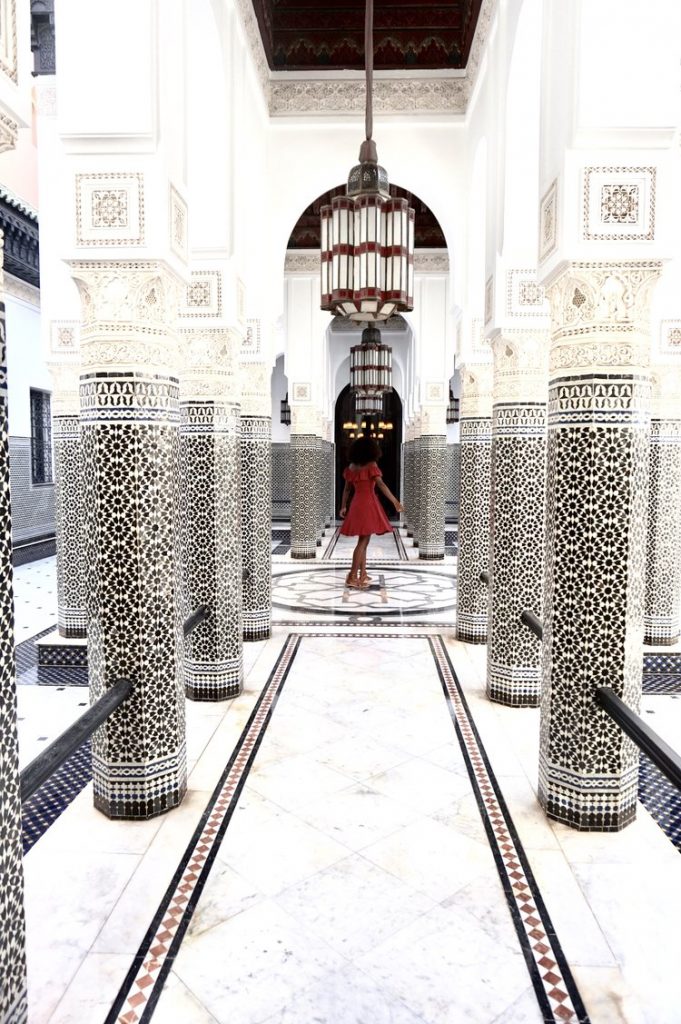 NF: I read on Twitter that you were robbed in Colombia. I am so sorry to hear that – what happened?

CJ: Let me start off by saying, Medellin is one of my favourite places that I’ve ever visited. I have nothing but fond memories of it. As a traveller, I strive to not promote a negative opinion about a country.

Back to the story: I met another traveller from the Netherlands and we had a ton of fun. I was supposed to leave town that night but I didn’t. I ultimately ended up moving my stuff from my hostel to her hostel. While we were moving my stuff, we turned the corner, and there appeared to be no one on the street… Then out of nowhere, two guys ran up to my friend and me. One guy had his arm around her, and the other guy ran up to me and said “Give me your stuff.” He didn’t touch me or anything, because I just gave him my bag without a fight. But, I was watching my friend wrestle with the other guy on the street. Eventually they got her bag and ran away.

Although all of this happened, I remind myself that it is super important to remember that it is about being in the wrong place at the wrong time, and it’s not always about your choices as a traveller.

NF: How did you initially feel after this event?

CJ: After being robbed, I didn’t want to leave and have a negative mindset. I didn’t want to leave thinking “One bad thing happened, so I’ll never go back…” That situation can and does happen anywhere! I have friends who have been shot in the U.S – it’s not something that only happens in Colombia. This could have happened to me anywhere in the world.

This event happened 3 months into the trip. Throughout the other months, no negative events ever happened. I ended up having some incredible experiences and met so many strangers. I feel like at that point, I had been having too much fun so God was like “child, slow down!”

It’s a joke that I have with myself. 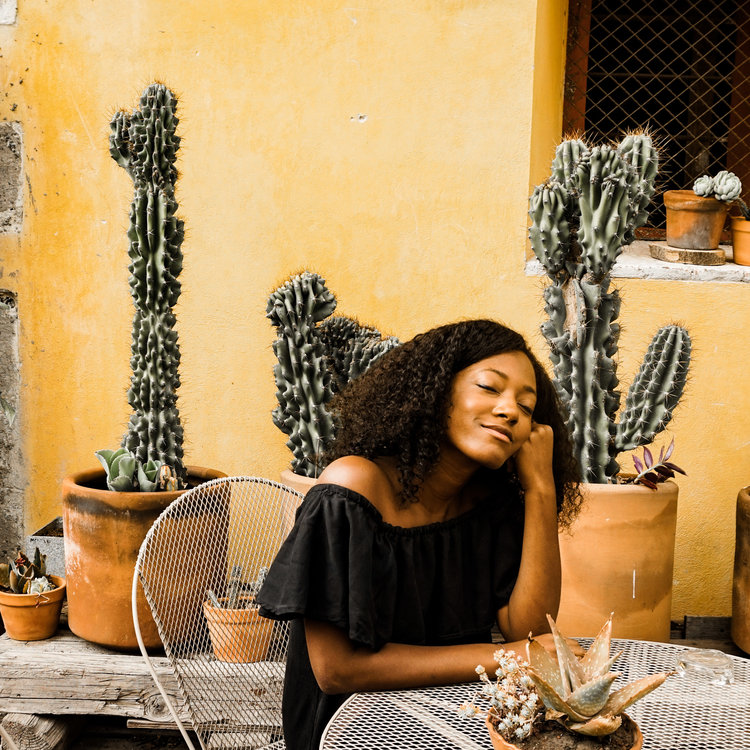 NF: There are plenty of people who have fears of unfortunate events happening to them while abroad. What are your three top tips for someone who may let these thoughts deter them from travelling?

CJ: Even when you’re with a group, remain cautious. Sometimes the biggest distraction is being with other people. We tend to think there is safety in numbers, but when we are with others, we tend to do things that we wouldn’t do while travelling solo.

It is also important to be mindful of what’s going on in the country you’re visiting. Listen to people who have actually had experiences there, rather than from someone who hasn’t. That’s why we have blogs.

But also, know your comfort level as a traveller. I did not feel scared on my first solo trip, but you’d often want to ease your way into it solo travelling.

NF: Thank you for sharing your story! Before we head out, please do share with us all of the underrated places to travel to.

CJ: Mexico is definitely up there. It’s hard, I’m in several Facebook groups for women, and every day there is a negative post about Mexico. I do not live there, but obviously there are parts of any country that you want to avoid. At least from experience, certain areas are off limits, but that is not the case for the entire country… and Mexico is a huge country.

Danger is not the reality of all of Mexico. There are so many places that you can go. They have everything: nature, landscape, and a super affordable cost of living on a traveller’s budget. There are plenty of states and each state is different, with so much to do and see. Most places I’ve been to are peaceful and not sketchy at all. I feel like some people have a “war zone” in their minds, but realistically, the locals are also trying to avoid the sketchy areas of the country. In most places, people are simply just trying to live their lives.

For more on Hey Ciara, check out her blog and stay updated with her on Instagram.

The Best Senegalese Dishes to Try in Dakar Previous post 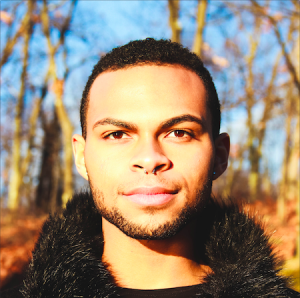 Born in a tiny city near New York, Nasir is a bubbly blend of charisma, optimism, and melanin. His love for language and culture can by accredited to an obsession with French pop music at age eleven. His personal mantra is: travel is feasible; travel is rewarding. Find his work here 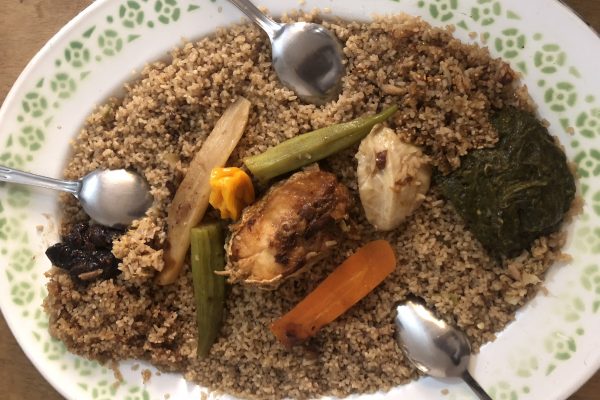 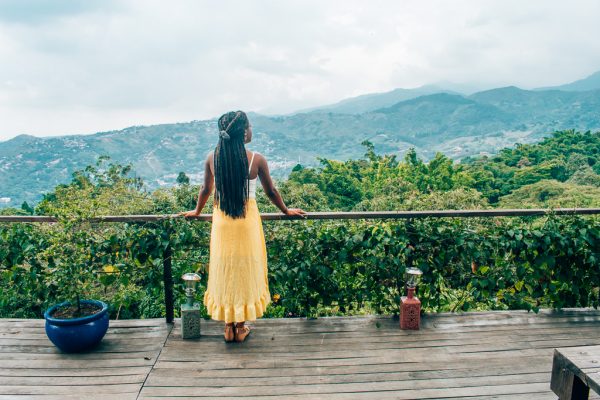 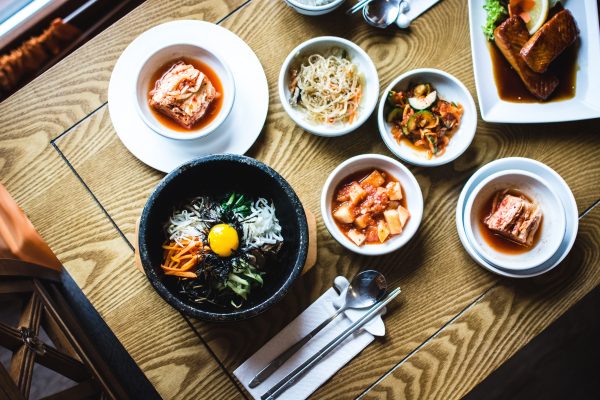