Have you ever had the urge to just be adventurous? Like an itch that is dying to be scratched?

I had this exact feeling at the beginning of the year so I kicked off 2017 with a holiday to Malta. What I initially thought to be a single island later turned out to be a beautiful archipelago consisting of 3 islands: Malta, Goza and Comino. While I was left pleasantly surprised by this revelation, this was just the first of many things I was yet to discover.

If you are thinking similarly to how I did before I landed in Mellihea, Malta, then you are probably visualising an island full of parties, topless men, and countless hours of relaxing on the beach with nothing to do but soak up the sun. But you have the chance to see so much more if you explore the country properly!

Instead of the party island I’d originally envisioned, I got something much better: a tranquil, scenic, and unforgettable holiday. In order to help you live your best life, here are some interesting facts I learned about Malta while I was there:

When I told my friends that I’d be travelling to Malta, the number of puzzled faces I got was astonishing. You might think Malta isn’t a popular vacation choice but it really is, especially during the summer months. If you are looking to visit at a time where it is less crowded, consider going any time between January and April. Temperatures won’t be extremely hot but still pretty warm at around 18–20 °C. Sometimes, exploring a beautiful country in peace is all you need.

I discovered that Malta is quite popular with the British in particular as it is only a three hour flight from London. Since Malta is in Southern Europe, it’s generally warmer than most European cities and a perfect getaway during the winter time. Did I forget to mention that you can find flights to Malta for dirt cheap?

You won’t catch me walking around quiet neighbourhoods alone – “Get Out” taught me better than that.

Luckily, I discovered that the Maltese normally stay inside their homes during 12-6pm, either to relax or sleep. As a result, shops and restaurants close too…

(My food-loving self found this a little hard to process)

This is universal across all 3 islands, so don’t think you can just take a boat to wine and dine in Gozo. But this eeriness won’t be as evident during the summer months when many tourists flock to the islands. 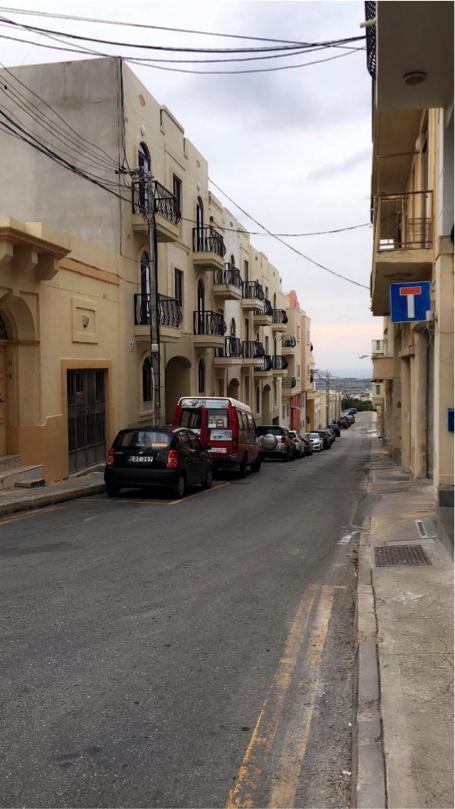 3. The scenery looks like something out of Game of Thrones 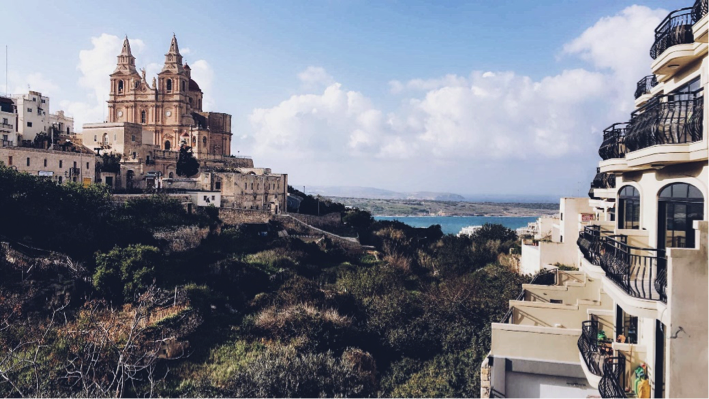 With the tranquil turquoise lagoons and beaches, you’ll fall in love with the picturesque beauty of Malta. The feeling is very similar to watching Game of Thrones – you’ll feel like you’re in a magical place that’s far from this world.

Well, it seems that my thoughts were well-reasoned, because Mdina, a city in the northern region, was a filming location for Game of Thrones! To make it even better, you have an opportunity to take a guided tour to all of the places where the show was filmed.

As a young traveller on a budget, I’m a firm believer in having experiences that don’t break the bank. Since the cost of living in Malta is pretty cheap, your money will stretch quite far over there. My flights, accommodation and a hydro massage came in a nice package for £119 ($154/€135) for four nights.

So the moral of the story is, if you want to ball on a budget, Malta is the place to be.

5. Malta is the most popular island, but not the only island you should visit

Can you believe that Comino Island – one of Malta’s 3 islands – only has a population of around 3-4 people?! Once I heard that, I was on a boat and heading to the remote destination. Gozo also has less residents than Malta, so if you are looking for a peaceful holiday, focus your attention on Gozo and Comino.

To get to Comino, there are many guided tours that can help and will set you back around €4-10 (£4-9/$5-11). If you favour convenience, you can book your tour online before arriving.

6. You can see all of Malta in one day

Seeing the main Maltese island in one day is a bit challenging, but definitely doable. By booking a tour – I guess you can probably tell by now that I love me some guided tours – I managed to cover a lot of history, culture, and local gems in one day. If you try to see most of the archipelago in a day, there will a few transport changes along the way, so be prepared to switch from Jeeps, to ferries, to boats.

If you get carsick, say no to exploring too much in one day. The rules that are meant to govern Maltese roads seem to be more like suggestions rather than enforced laws. Many roads are in the process of being built, and some areas have no roads at all! So if you are looking for adventure, that’s exactly what you will get!

If you decide to follow my footsteps, be sure to check, research and compare reviews beforehand. Some tours unfortunately aren’t as great as others, with some just trying to steal your coins rather than guaranteeing a good time. My tour was around €50 (£44/$57) with everything included – lunch too!

Not having a full itinerary planned before travelling to Malta allowed me to enjoy my stay and take everything in with an open mind. Malta really is a great set of islands to visit and shockingly cheap to get to from London – So what are you waiting for?

I’m so glad that I learned so much about Malta in a short amount of time. What places have you dared to go to, without knowing exactly what you’ll find there?

Are you making these 8 mistakes when booking a flight deal? Previous post 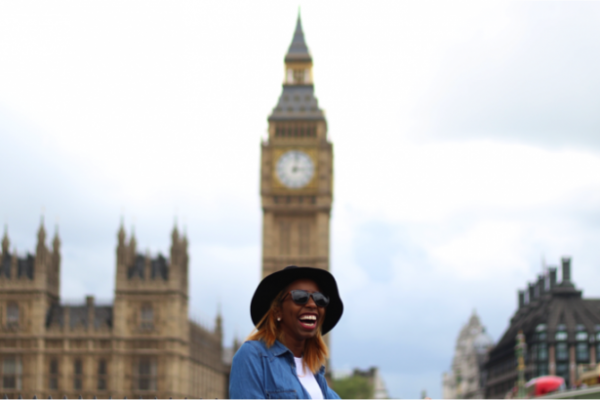 5 Things I Wish I Knew Before Travelling to London 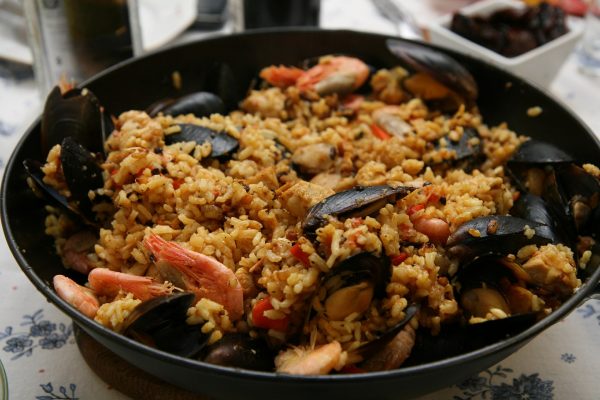 How to Eat for Less Than €20 a Day in Barcelona